Born in Detroit, MI in 1923, Charles Garabedian moved to California at age 9. After serving in the United States Air Force during World War II, Garabedian received an undergraduate degree from the University of Southern California in 1950. He began painting at age 32 and decided to return to school to receive formal painting instruction from the University of California, Los Angeles, where he earned an MA in 1961.

He has shown regularly in New York and Los Angeles since the early 1970’s and is the recipient of numerous awards and grants including the National Endowment for the Arts Fellowship, John Simon Guggenheim Memorial Foundation Fellowship, and a prize from the American Academy of Arts and Letters.

Charles Garabedian passed away on February 11, 2016 at his home in Santa Monica California. 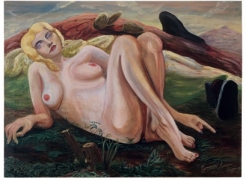 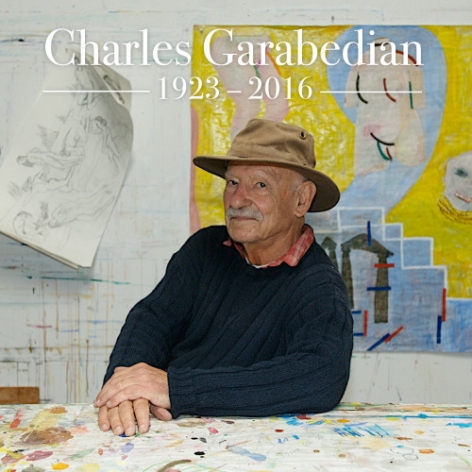 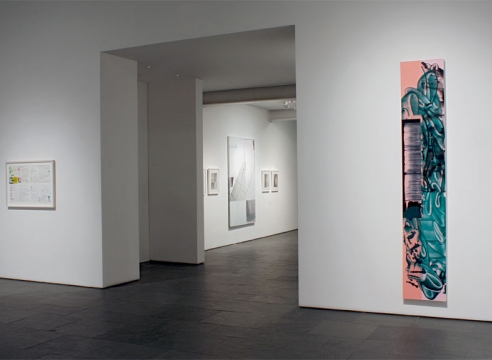 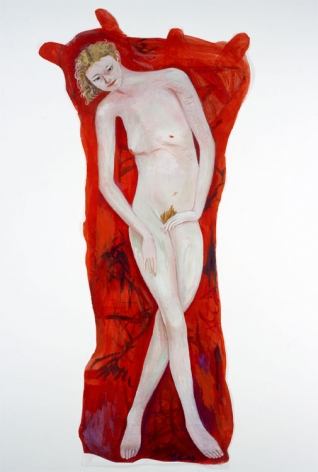 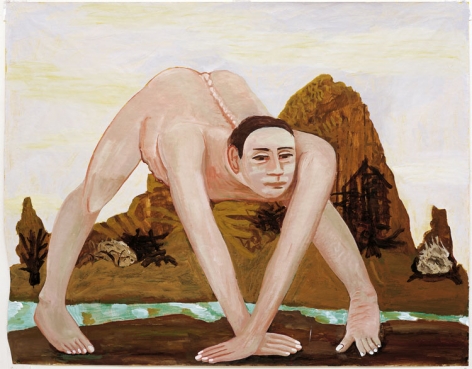 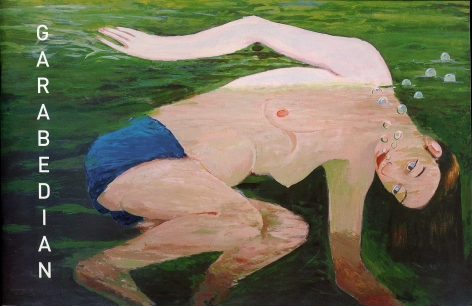 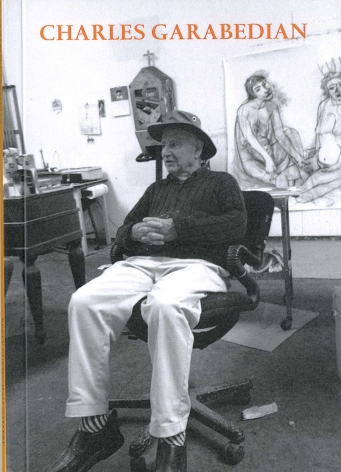 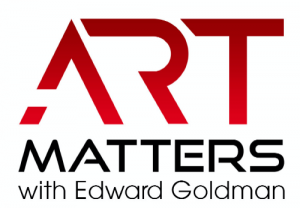 LA Art Scene During the Lockdown 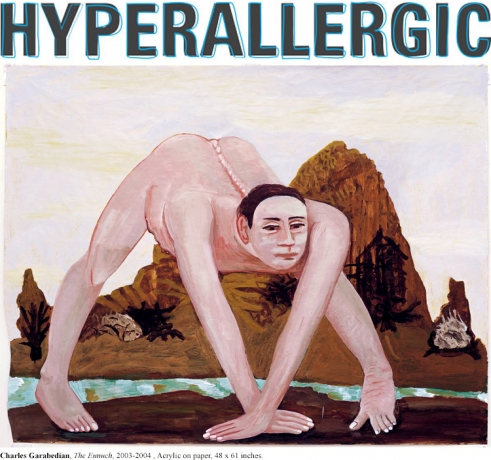 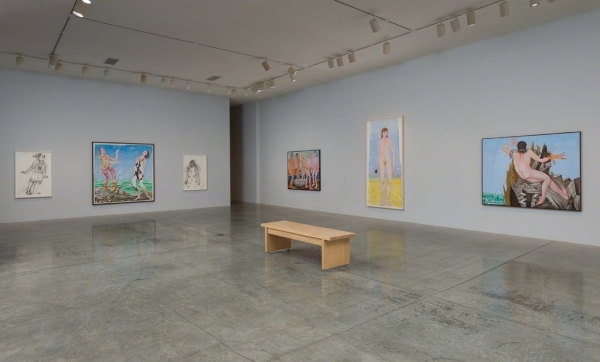 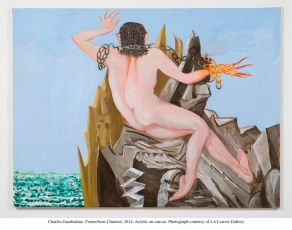