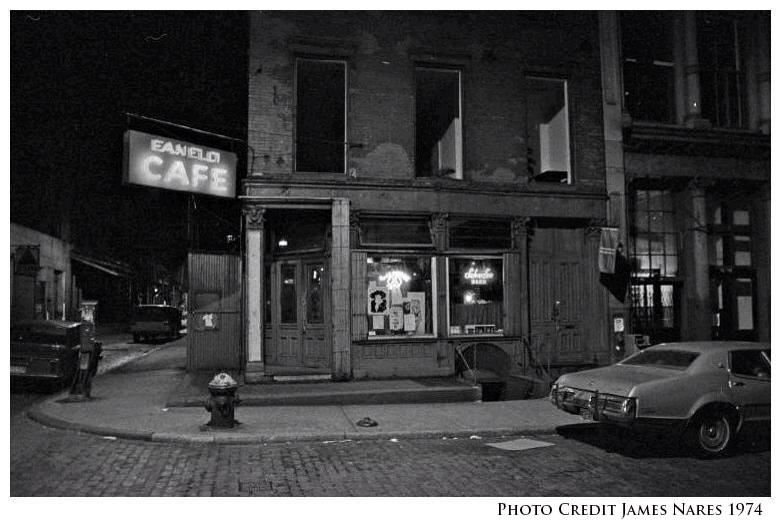 When Betty Cuningham Gallery moved from 25th Street in Chelsea to 15 Rivington Street on the LES, Betty said it felt like going home. Her first gallery was over Fanelli’s on Prince Street from 1972 - 82. In 1982 she joined Hirschl & Adler Galleries, at the start of Hirschl & Adler Modern. After 16 years, she moved to the Robert Miller Gallery. In 2004, Betty Cuningham Gallery reopened in Chelsea, where it remained for 10 years.  And, in 2014, the gallery opened at 15 Rivington, just a few blocks away from Fanelli’s.

Tuesday - Saturday 10AM - 6PM
In accordance with local regulations, all visitors will be required to wear faces masks and we will limit the number of visitors to 10 at a time. To make an appointment, please call us at (212) 242-2772 or email us at Info@Bettycuninghamgallery.com.

The Gallery regrets that it is unable to accept any unsolicited submissions. Please do not send envelopes, packages or emails to the gallery as they will not be reviewed.