In addition, Pearlstein has garnered numerous awards and recognitions throughout his life.  Most notably are the National Council of Arts Administrators Visual Artist Award, the John Simon Guggenheim Memorial Foundation Fellowship, and the National Endowment for the Arts Fellowship.  Pearlstein has received honorary doctorate degrees from the New York Academy of Arts, Brooklyn College, and the Center for Creative Studies and the College of Art & Design, Detroit.  He served as the President of the American Academy of Arts and Letters from 2003 through 2006. 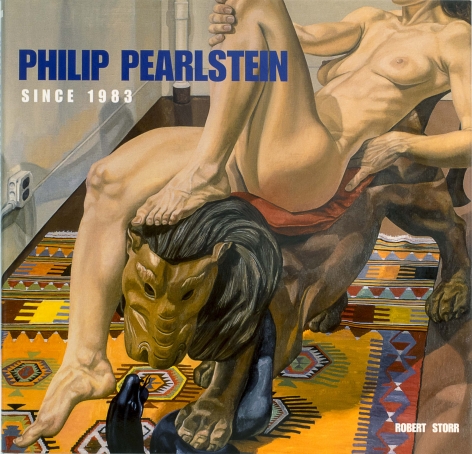 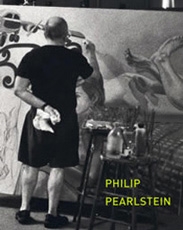 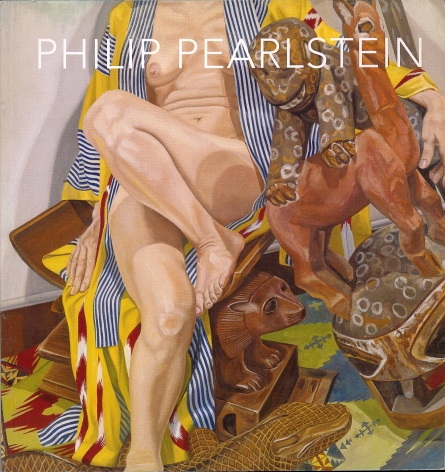 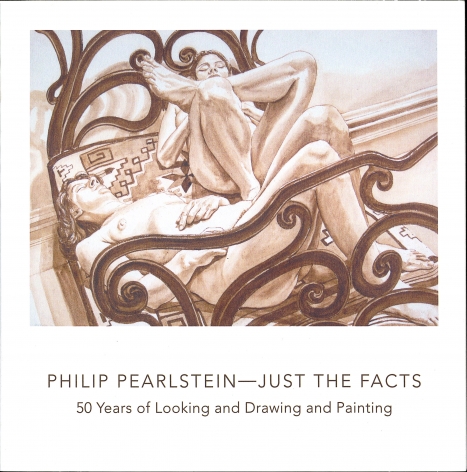 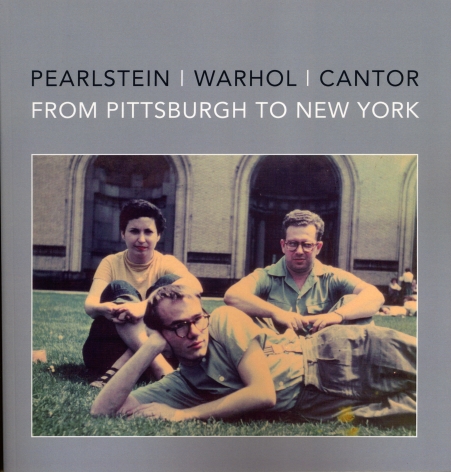 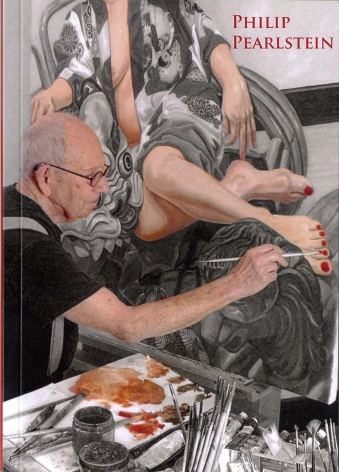 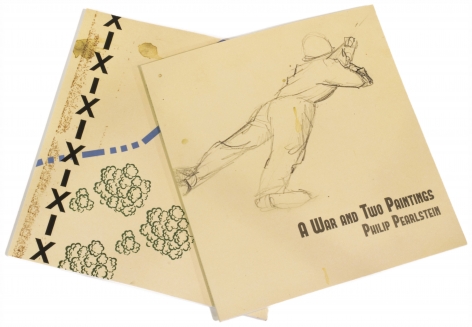 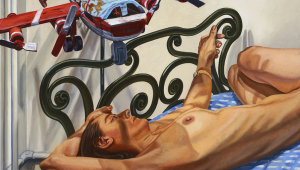 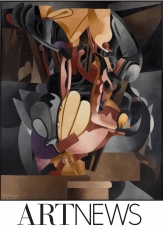 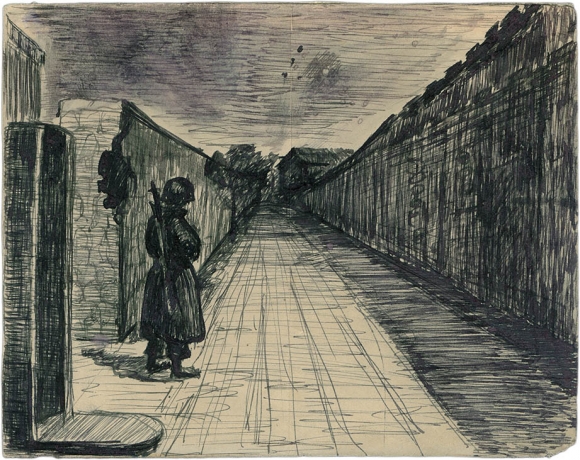 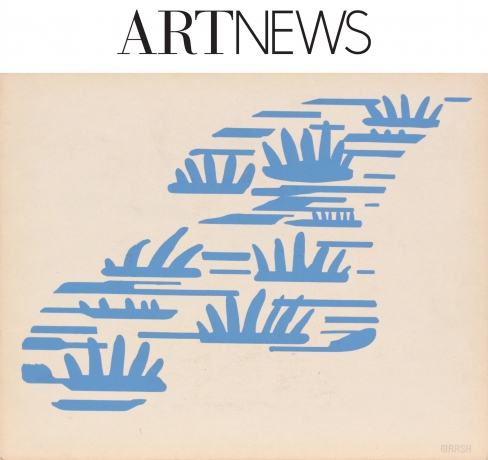 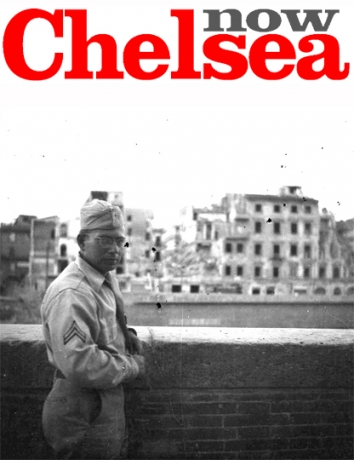 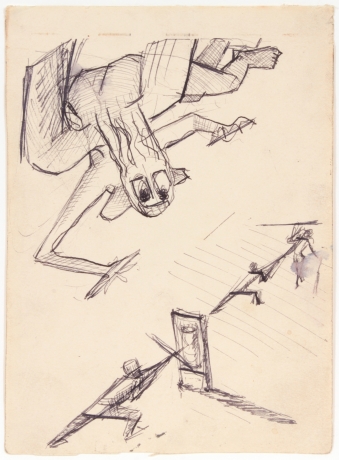 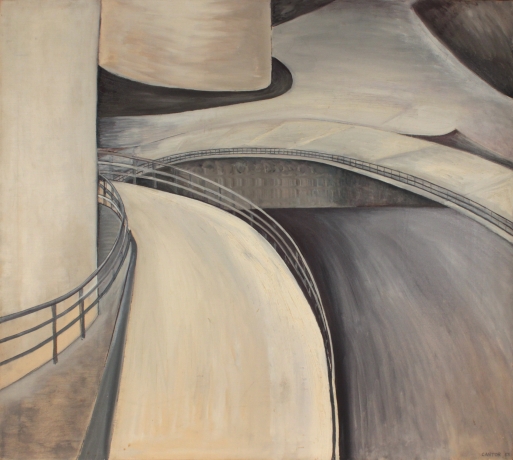 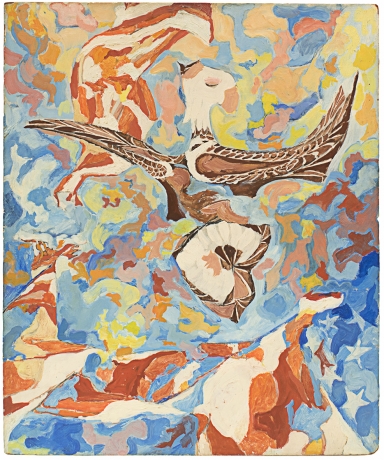 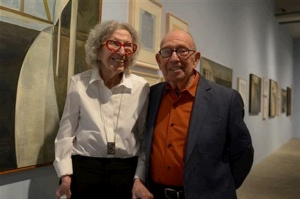 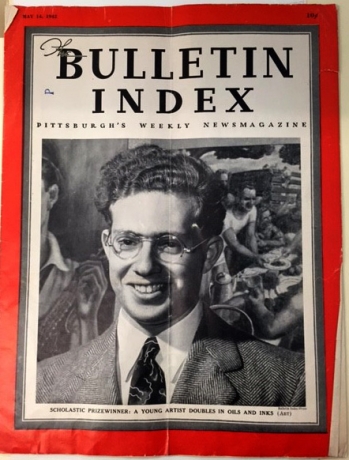 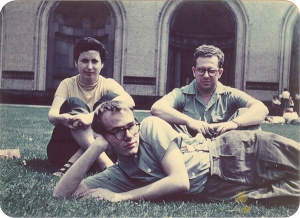 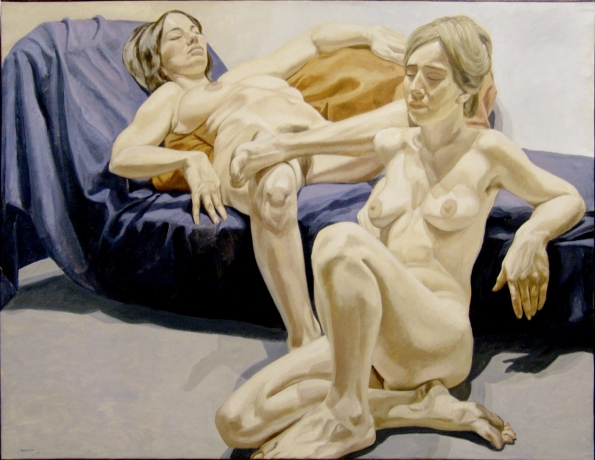