Excerpts from an interview with Rackstraw Downes, October 16, 2006

When I was in art school, I was an abstract painter working a lot like Al Held. For a year or two I, as it were, cloned Al's paintings When I changed, and started painting from direct observation, one of the things I really liked about it was I didn't have to be so damn self-conscious about my painting. When I was inventing my own abstract images, I'd look and I'd say, now should this be a symmetrical or an asymmetrical paintmg? I found the question annoying because you could make a beautiful or a lousy symmetrical painting, or a beautiful or a lousy asymmetrical painting. What was the point of even thinking ahout this? Why not just look at something and paint it the way it is -- plop. And that's what I did.

People often say to me, "Why do you pick such banal subjects? " I don't understand that at all. They don't seem to me to be banal in the least they're full of magic.

It used to be that in my paintings I was basing my aesthetic on various existing things, but they were often literary, rather than visual. There was, for instance, a statement of Stendhal's. He had a younger sister; he was living in Paris and she was still at home in Grenoble. They started a correspondence, and he gave her some advice on letter writing He said "Only write about matters you feel very strongly about. When you put your feelings into words, try to do it as though you didn't want anyone to notice." And I thought that was stunningly brilliant, and that I had been approaching my painting in the exact same spirit. 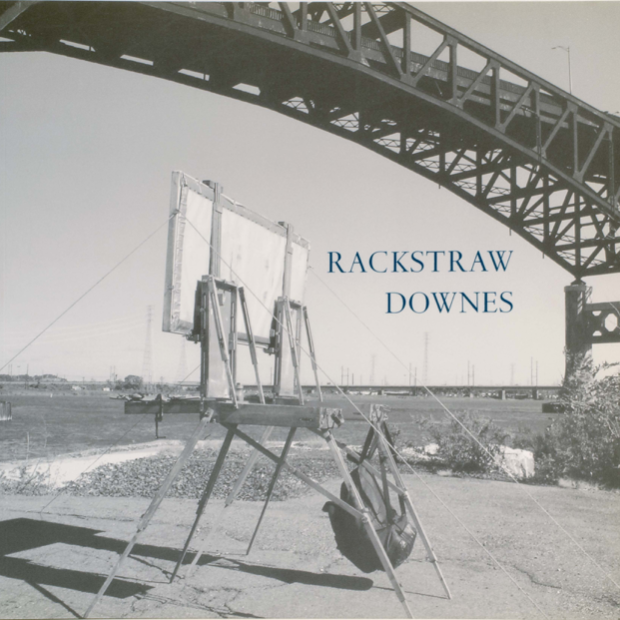