Born in New York with Cuban heritage, Westerlund Roosen considered two careers, one as a dancer the other as an artist.  She cites her interest in dance to be the reason her sculpture often refers to the body, its sexuality, its flow and its movement. 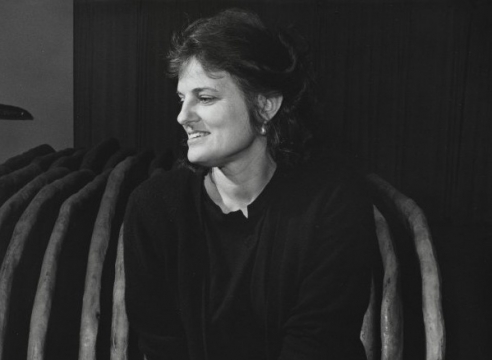 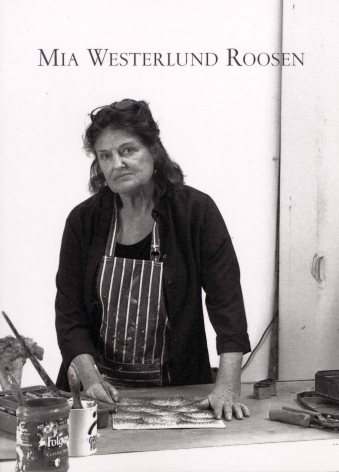 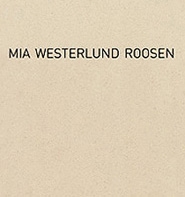 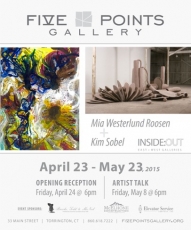